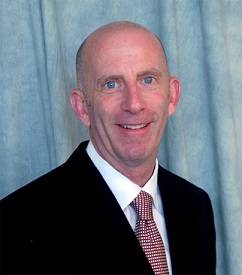 Mr. Murphy graduated from the Coast Guard Academy with a Bachelor of Science Degree in Civil Engineering. He is a graduate of the National Defense University’s Industrial College of the Armed Forces with a Masters Degree in National Resource Strategy. He also holds a Master of Science Degree in Civil Engineering from the University of Illinois, and is a Department of Homeland Security Level III Acquisition Program Manager. Mr. Murphy was awarded numerous awards and medals, including the Legion of Merit, two Meritorious Service Medals, three Coast Guard Commendation Medals, and a Coast Guard Achievement Medal.