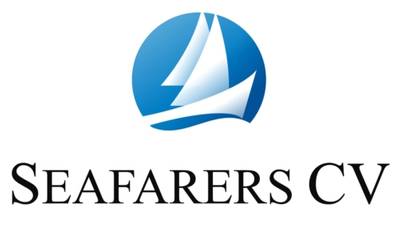 Following the official launch in March, Seafarers CV Limited (SCV) has quickly charted a steady course toward a profitable future. The company helps private and commercial shipping and management companies find and recruit qualified crew anywhere in the world.

SCV said it met its four-month goal of 1,000 crew signups in less than one month and 350 vessel requests. SCV added that it is growing at over 3,000 crew per month with qualified seafarers from over 130 countries.

SCV's breakthrough has been to remove the middle person; Shipping and management companies enjoy direct contact with potential candidates, not just sheets of paper from agents who put forth who they think would be best. With the simplified CV formatting, each prospective crew member's most relevant information earns top billing, the company said.

The pricing structure of SCV is not only straightforward but highly competitive. Rather than charge high commissions or stick clients with hidden costs, as is the case with many recruitment agencies, the company charges a flat annual fee based only upon the size of the vessel. In other words, a vessel can employ as many different crew members as needed throughout the year at a single price point.

According to the company, another advantage of SCV is the laser-like focus on quality: checking references is easy, and the system requires proof of listed education and experience. Traditional recruitment agencies have become caught up in the numbers game, therefore quality often slips by the wayside. With SCV, crew have an incentive to keep their profiles accurate and up to date: profiles must be at least 75 percent complete to view and apply for positions.