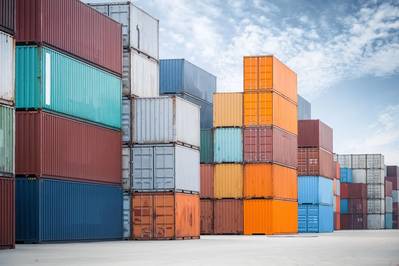 QTerminals, a joint venture between state-owned Qatar Ports Management (Mwani Qatar) and shipping and logistics group Qatar Navigation (Milaha), is due to invest 3.4 billion hryvnias ($133 million) in the next five years.

Established in 1992 in the Mykolayiv region, Olvia can accept vessels with the deadweight of up to 80,000 tonnes. Last year the terminal processed 3 million tonnes of cargo, according to a local specialized news agency.