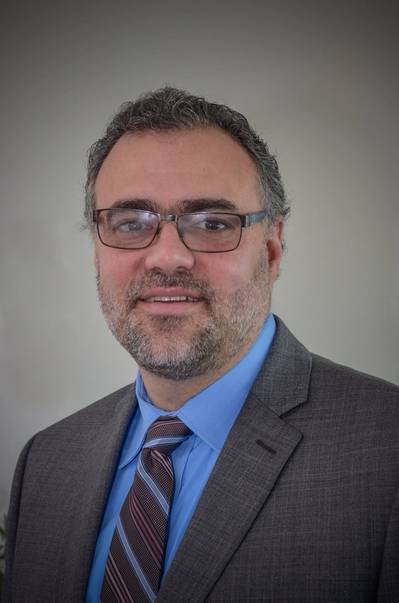 Alameda County labor leader Andreas Cluver has been elected President of the Port of Oakland’s governing Board. The seven-member Board of Port Commissioners chose Cluver at a special meeting this week.

Cluver succeeds Ces Butner who had been Board President for the past two years. Butner, a prominent Oakland business executive, will remain on the Board as a Commissioner.

The election follows Oakland City Council re-appointment of President Cluver and community activist Arabella Martinez to the Port Board. Both joined in 2016.

The Board of Port Commissioners sets policy for the Port of Oakland and oversees Port operations. The Mayor of Oakland nominates Board members who are appointed by the City Council.