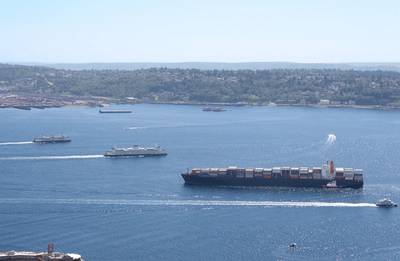 Trade, federal preemption and states’ rights have been the subject of debate, legal cases and jurisdictional battles for more than 200 years. During my time in the Coast Guard and serving as Captain of the Port, Puget Sound, we dealt with a preemption case involving tankers that went to the Supreme Court. Earlier in my career, it was the role of the federal pilotage in a state pilotage system, again decided at the Supreme Court. And, in my current role as Vice President of the Pacific Merchant Shipping Association, jurisdictional questions come up continuously, particularly around the role of the state.