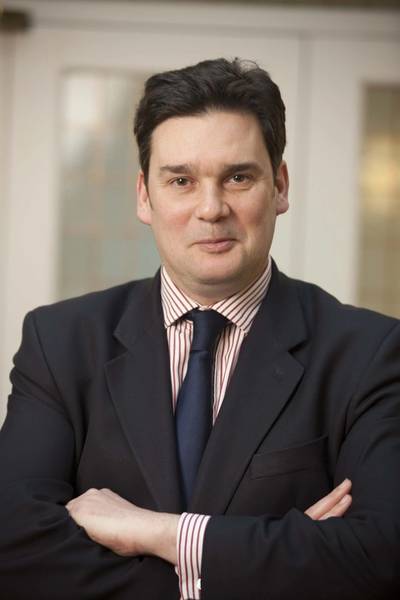 Commenting on the outcome of last week’s meeting of the International Maritime Organization (IMO) Marine Environment Protection Committee (MEPC), the International Chamber of Shipping (ICS) – which represents the world’s national shipowners’ associations – says it is pleased with the progress made by IMO Member States on a number of critical environmental regulatory issues that will have a profound impact on the future structure of the global shipping industry.

Green House Gas Reduction Strategy
ICS says that IMO has made a good start on the development of a CO2 reduction strategy which it is confident will match the ambition of the Paris Agreement on climate change, and that significant progress was made on the general outline of an initial strategy for adoption in 2018.
ICS Director of Policy, Simon Bennett, said “Though no detailed decisions have yet been taken by IMO, the industry’s specific proposals have been well received by a number of governments among both developed and developing nations, and there is generally willingness on all sides to give these further consideration at the next IMO working group on the strategy in October.”
In a submission to last week’s MEPC meeting made by ICS and other shipping associations, the industry proposed that IMO should adopt a number of CO2 reduction objectives on behalf of the international shipping sector, while emphasising that that delivery of truly ambitious CO2 reductions will be dependent on the development of alternative fossil-free fuels.   Specifically, the industry proposed that the sector’s total CO2 emissions should not increase above 2008 levels, thus establishing 2008 as the year of peak emissions from shipping, and that IMO should agree upon a percentage by which the total emissions from the sector might reduce by 2050.
“Encouragingly, there seems to be a general understanding among nearly all IMO Member States that IMO needs to adopt a truly ambitious strategy if it is to remain in control of regulating CO2 from ships, so that the application of unilateral measures such as the proposed incorporation of international shipping into the EU Emissions Trading System and the resultant market distortion will be unnecessary” said Mr Bennett.
Ballast Water Management
ICS has welcomed the IMO decision to adjust the implementation dates of the IMO Ballast Water Management Convention so that existing ships, delivered before the entry into force of the Convention on 8 September this year, will not be required to install treatment systems until after their first International Oil Pollution Prevention (IOPP) survey after 8 September 2019.
Simon Bennett commented “This is a victory for common sense that will allow shipping companies to identify and invest in far more robust technology to the benefit of the environment.”
ICS says that existing ships will now be able to install equipment typed–approved in accordance with the more stringent standards that IMO adopted in 2016.  The industry should therefore have greater confidence that the systems ships are required to install will indeed be fit for purpose in all operating conditions worldwide, which was not the case with several of the systems approved using the old IMO guidelines.
“The process leading up to the entry into the force of the Ballast Convention has been difficult and fraught” said Mr Bennett.  “But as a result of last week’s decision by IMO the industry now has the clarity it needs to get on with the job and make the global implementation of this important piece of legislation a success.”
• European Union • International Maritime Organization • Marine Environment Protection Committee