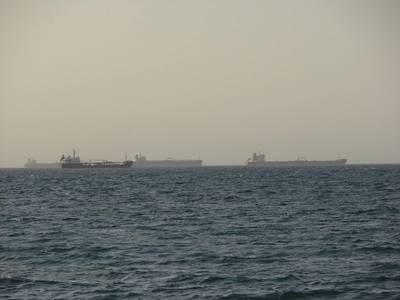 Venezuela's state-run oil company Petroleos de Venezuela has created a new unit to run its oil terminals, according to a copy of the government's official gazette seen by Reuters and a person with knowledge of the matter.

The launch of the new unit, PDV Puertos S.A., comes after socialist President Nicolas Maduro last month named a new PDVSA president and oil minister to try to revive the once-prosperous OPEC nation's crude output, which has fallen to decades-lows due to years of underinvestment and mismanagement as well as U.S. sanctions.

PDV Puertos will be responsible for the "management, upkeep and administration" of PDVSA's ports and will be led by Abraham Escola, who previously served as the general manager of the Puerto Cabello container terminal in central Venezuela, according to the copy of the gazette dated May 11.

The gazette added that PDVSA's ports "lack the necessary supervision and effective control."