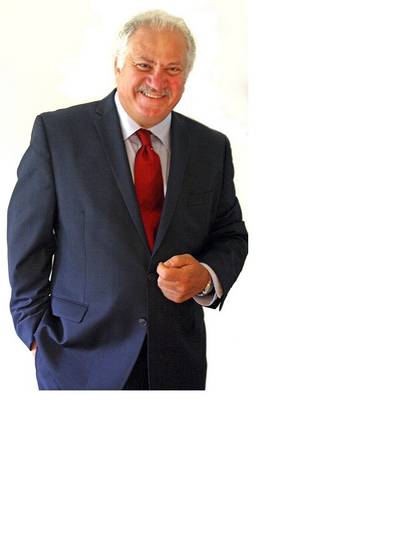 Demand for higher bandwidth is on the rise in the shipping industry as owners and managers position themselves to meet the opportunities posed by improved digitalization, according to World-Link Communications.

Asad Salameh, World-Link President, said that while shipowners saw digitization as essential in increasing the value of their asset, ship managers were turning to smart technology to help them manage their fleets more effectively and more efficiently.

“The trend in the industry is definitely for higher bandwidth. We are very busy converting old technology such as Fleet Broadband to new options such as Fleet Express which is about ten times faster and without any limits on the megabytes you are sending,” he said.

While demand for bandwidth is on the increase, the number of ships switching to improved connectivity is also increasing. “We are seeing even the smaller Greek ship owners (traditionally very conservative) looking to upgrade the systems they have on-board their ships to a higher bandwidth capability, ” he said.

Shipowners or managers are seeing enormous benefits in switching from previously capacity-limiting packages to deals which can give unlimited gigabyte capacity at between 2mbs and 4mbs for the same monthly price they were paying before, plus or minus 10%, he stressed.

“We don’t think that the vessel connectivity cost will drop drastically; there is demand and need for   more bandwidth and the market is able to provide that. Yes, the per gigabyte cost is dropping but the monthly spend is almost remaining the same because of higher bandwidth usage. We have vessels that are now running 40 to 50 GB per month,” he said.