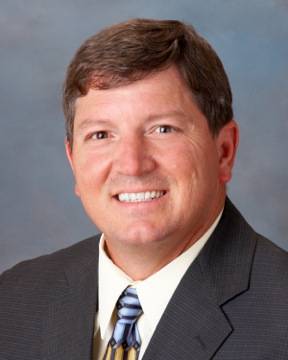 Blaine Sheets, president, is president of Specialized Industrial Maintenance in Gonzales and is a former member of the Board of Commissioners for the Pontchartrain Levee District.

Clint Seneca, vice president, is the chief deputy assessor for the Iberville Parish Assessor's Office. He is also Chairman of the Board of the Iberville Chamber of Commerce.

Corey Sarullo, secretary, is a branch manager with the Bank of Maringouin in Grosse Tete.

The port governance body is a 15-member commission appointed by Governor Bobby Jindal to establish policy and provide oversight into the port's development. Port commissioners are selected from the four parishes served by the port: Ascension, Iberville, East and West Baton Rouge.