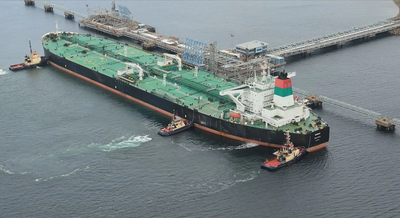 Svitzer has announced a five-year extension of their marine service contract with NuStar.

Svitzer has been delivering towage services to NuStar in Point Tupper since 2010. The extension that comes into effect on August 1, 2020 supports NuStar’s Point Tupper Oil Storage facility with three tugs on time charter, performing berthing and unberthing for calling tankers and safety standby services at the terminal.