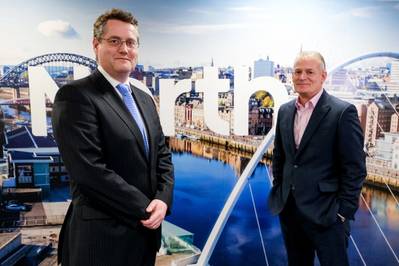 North P&I Club has elected James Alexander Tyrrell as its new chair of the board, succeeding Pratap Shirke, in a change at the helm of the global marine insurer that also sees Ioanna Procopiou become the Club’s first female vice-chair.

Tyrrell, a director of North member Arklow Shipping, takes up the role from February 4, having previously served as vice-chair of the North board. The formal announcement follows full approval by the Prudential Regulation Authority, which supervises around 1,500 banks, building societies, credit unions, insurers and investment firms for the Bank of England.

Shirke, who steps down after nine years as chair, will remain as a board member and also chair of North’s Dublin based subsidiary - North of England P&I DAC.