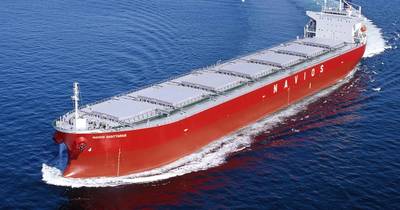 "Following the close of the market on December 13, Navios Midstream common units no longer are publicly traded on the New York Stock Exchange," said a press release from the owner and operator of tanker vessels focusing on the transportation of petroleum products (clean and dirty) and bulk liquid chemicals.

Angeliki Frangou, Chairman and Chief Executive Officer, stated “We are pleased to close this important transaction, which provides Navios Acquisition with a number of benefits, including a simplified corporate structure, larger asset base and enhanced credit profile. We believe that the combined entity will be an attractive investment opportunity for investors.”