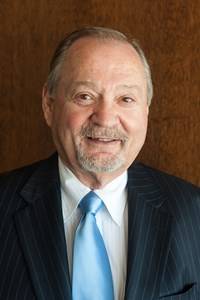 
Mease was named to the seat previously held by Steve Phelps. Phelps had served as Port Commissioner since 1997.

Mease has a private law practice in Pasadena. A member of the State Bar of Texas, he received his Doctorate of Jurisprudence degree from the South Texas College of Law.

Mease serves as chairman of the Pasadena Second Century Corporation, which is the city's economic development entity. He helped Pasadena earn the annual Community Economic Development Award (CEDA) for 2013, awarded by the Texas Economic Development Council (TEDC). The award recognizes excellence and the exceptional contributions of TEDC member cities toward the economic vitality of their communities and the State of Texas.

Mease attended the University of Texas at Austin. He and his wife Sue have been married for more than 50 years.