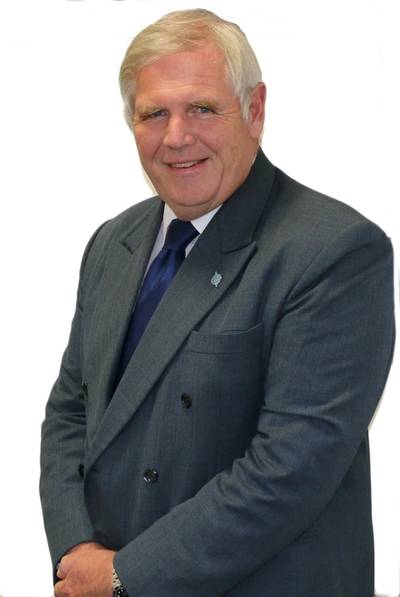 The Nautical Institute has selected a new chief executive officer after interviewing a competitive shortlist of six candidates. Captain John Lloyd MBA AFNI, currently the Institute’s chief operating officer, will take over from Philip Wake OBE RD MSc FNI, who will retire in May 2017 after 14 years in post.

Lloyd took up the COO post in November 2015 in which he has had overall responsibility for the institute’s specialized training services, including the industry-standard dynamic positioning operator (DPO) accreditation and certification scheme.
His 16-year seagoing career began in 1975, gaining command in 1987 and spending two years as a marine pilot at Walvis Bay. His experience in maritime education has included senior positions at Warsash Maritime Academy and Flagship Training in the U.K., CEO of Vanuatu Maritime College and Professor of Maritime Training at the Australian Maritime College in Tasmania.
As Chief Executive of The Nautical Institute, Lloyd will manage the resources of an organization that has 7,000 members and more than 50 branches around the world. He has been a member of the Institute for 30 years.
Lloyd’s appointment comes at a time of rapid change within the industry and increasing demand for the kind of professional standards and recognition that the Institute promotes. Part of his role will be to ensure that the organization’s governance structure – comprising committees, council and executive board of trustees – fully represents the interests of its members.
• Australian Maritime College • Nautical Institute • Tasmania