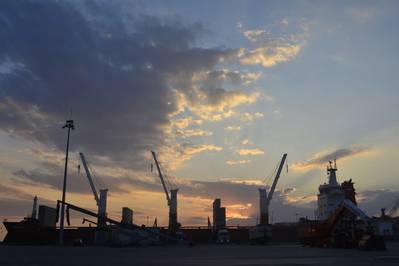 At least two investors are expected to submit binding bids on Thursday for a majority stake in Greece's northern port of Alexandroupolis, sources close to the process told Reuters.

Near the borders with Bulgaria and Turkey, and with rail links and a floating gas regasification unit in the pipeline, Alexandroupolis has potential as a transport and energy hub for central Europe.

One source told Reuters that at least two investors were expected to submit bids before the deadline expires on Thursday.

International Port Investments Alexandroupolis still has a strong interest in the port, a source from the joint venture told Reuters on Thursday. Quintana will submit a binding bid on Thursday, a third source with knowledge of the matter said.