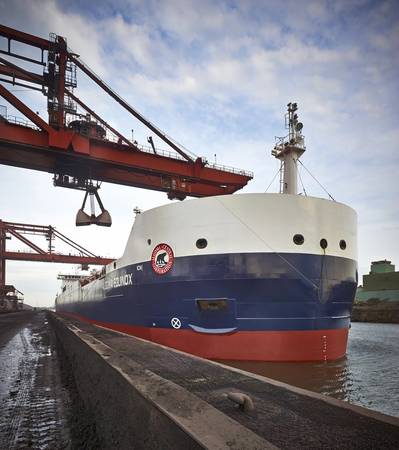 The St. Lawrence Seaway Management Corporation (SLSMC) has announced that its unionized employees, members of UNIFOR, ratified a three-year labor agreement covering the period of April 1, 2018 to March 31, 2021.

Terence Bowles, President and CEO of the SLSMC, praised the negotiating teams for achieving another multi-year agreement, and said, “A fair labor settlement was reached earlier this month, enabling the St. Lawrence Seaway to continue providing uninterrupted service to the thousands of entities that depend upon marine transportation, including manufacturing, retail and agriculture.”