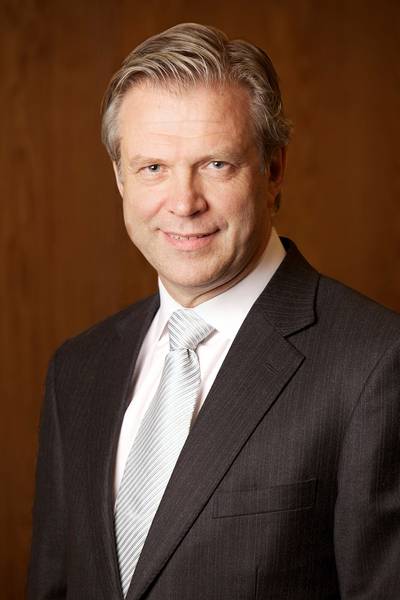 Rolls-Royce has appointed John Knudsen as President - Offshore, in its Marine business. Knudsen will transition into his new role through January 2014.

Mr. Knudsen is currently President of Bergen Engines AS. He has had a key role in transforming Bergen Engines during the divestment from Rolls-Royce Marine and integrating it into the Tognum Group. Tognum AG is a joint venture of Rolls-Royce and Daimler. John Knudsen joined Rolls-Royce in 2007 and has previously held senior positions in the Norwegian telecom equipment supplier Nera ASA.

John Knudsen succeeds Anders Almestad, who after 25 years will leave Rolls-Royce in January to begin the next phase of his career in consultancy. Almestad has held the position as President-Offshore for 10 years.