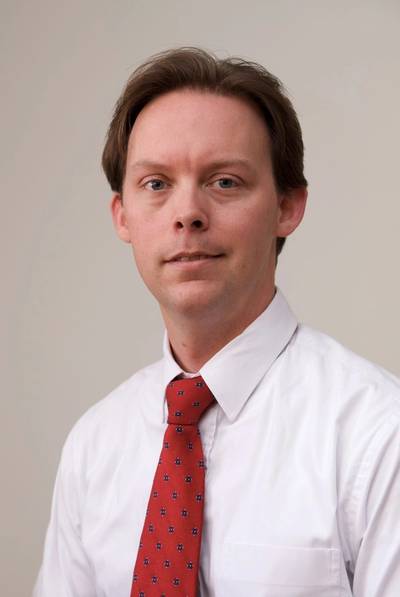 Recognition of Interferry’s growing role as a voice for the ferry industry has prompted classification society DNV and bookings/check-in systems specialist Carus to pledge long-term financial support for the trade association and its annual conference.

Interferry offers two top-level Platinum sponsorships for the event – and each organisation has signed a five-year deal after stressing their belief that the association has a key role to play, not least in ensuring regulators take account of the impact of future legislation before it is passed.

Carus CEO Anders Rundberg said: “We have witnessed the value of Interferry and the major role it has played in raising awareness of the global importance of the ferry industry both with the authorities and the general public.”

DNV’s Hilde Smedal Thunes, head of the statutory classification support department, added: “We are very proud to contribute through this commitment, which gives Interferry added financial certainty and freedom to concentrate even more on its important job for our industry.”

The 37th annual conference takes place in Dubai from October 21-24.  In a further endorsement, event host the Dubai Roads & Transport Authority is offering a 50% subsidy on delegate fees in a groundbreaking show of support for the importance of the forum, which attracts worldwide attendance among industry decision makers. Interferry CEO Len Roueche comments: “This level of backing confirms that we have progressed way beyond our networking origins to become recognised as a prime platform for action.  It is extremely encouraging that such major players are united with us in helping to protect and promote the industry.”

Other sessions will focus on the latest safety and environmental regulations. These issues are the specific responsibility of Johan Roos, former Stena Group director of sustainability, who joined Interferry last September as executive director of European Union and IMO affairs based in a newly-opened office in Brussels.

Among a range of crucial tasks, Roos is currently coordinating the association’s campaign concerning 0.1% fuel sulphur content in Emissions Control Areas by 2015.  Interferry argues that the target is not only impossible in the timescale, but would also be counter-productive by prompting a modal shift to overland transport.