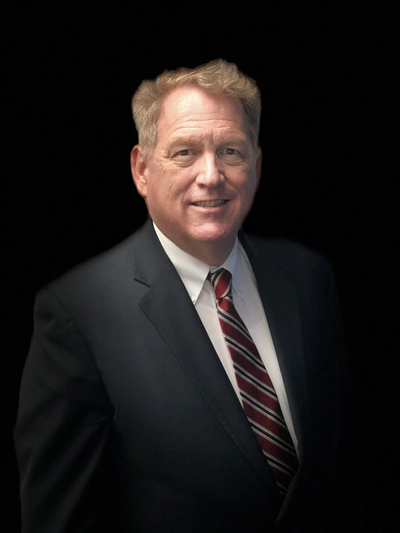 McNally has more than 25 years’ experience working in the industry both at sea and in senior maritime communications management positions. His appointment reflects GTMaritime’s desire to further develop partnerships with its existing customers and resellers, while extending its reach and presence in new territories.

As McNally takes up his new role overseeing GTMaritime’s sales and marketing strategy and teams, the leading maritime software specialist is establishing its first office in the United States, in Houston, Texas.

McNally began his career at sea, working variously on offshore tugs and commercial fishing vessels before becoming a deck officer on Getty product tankers. This diverse first-hand experience gives him a uniquely broad understanding of the challenges of communications at sea.

Coming ashore, he joined Global Wireless, a major US-based maritime satellite service reseller. During two decades at the company, he oversaw a tenfold growth in sales figures and was instrumental in introducing VSAT, Iridium and iFusion line of Fleet Broadband solutions into its range of services until it was acquired by Inmarsat.

Following the take-over, McNally was retained by Inmarsat to manage maritime distribution partners for its new Global Xpress service, ultimately becoming Vice President Sales for America. For the last three years, he has been Managing Director for Telemar USA, overseeing its successful merger into Marlink.