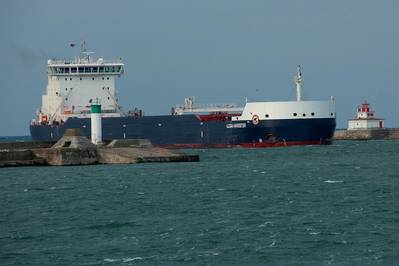 Shipments of iron ore on the Great Lakes and St. Lawrence Seaway totaled 6.7 million tons in August, an increase of 10.1 percent compared to a year ago, according to latest figures from the Lake Carriers’ Association (LCA). Shipments also bettered the month’s five-year average by 6.2 percent.