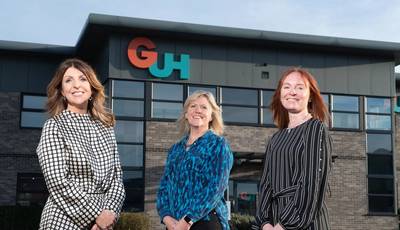 The Global Underwater Hub (GUH) announced a series of senior appointments to deliver its ambition of transforming the underwater industry in the UK, appointing a finance director and head of communications.

Morganza to the Gulf of Mexico Project Moves Forward