Global Cruise Industry Out in Front on Sustainability 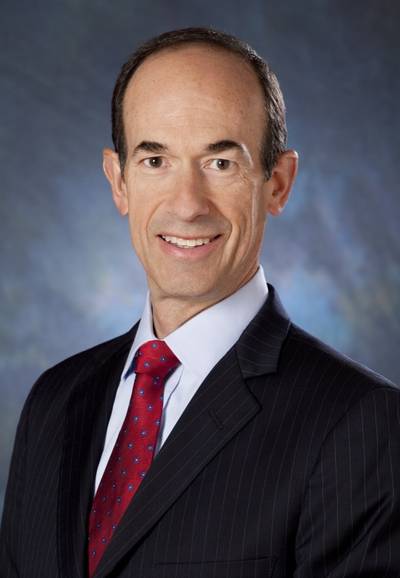 In his remarks, Goldstein highlighted the importance marrying growth opportunities with sustainability: “The water around and below us, the air above us, the communities around us, the people who work for us; all are critical factors when it comes to planning sustainable growth strategy for the cruise industry. With opportunity comes responsibility, and we are working as an industry to meet those responsibilities.”

“The cruise sector represents two per cent of the overall travel industry, we are a small part of the 1.5 billion individual trips made per year, but we need to play a leadership role in sustainable tourism.”

For leadership, CLIA cruise lines are already leading the shipping sector in making a first-ever industry-wide emissions commitment at the end of 2018, to advance sustainability on the seas, to reduce the rate of carbon emissions across the industry fleet by 40 per cent by 2030.

Goldstein, said, “We want to play our part in working towards an emission-free maritime sector, and this is an important first step.”

There are many examples of how CLIA cruise lines are taking a role in stewardship for the cruise sector’s sustainability work, such as onboard wastewater and sulphur treatment plants, and pioneering hull coatings, hull design and air lubrication systems. Plus, due to advanced waste management and recycling systems, there is zero waste-to-landfill from some of the biggest cruise ships in the world.

“Beyond the pure environmental concerns, the cruise sector is also leading the way on labor convention and being aggressive in gender diversity in the marine division of our ships – which accounts for 15% of the people working on the ships – up to and including women who are ship captains,” added Goldstein.

Forging meaningful partnerships is a key step in the sustainability arena, and CLIA cruise lines are working with leading NGOs, including WWF and GSTC among others. CLIA is working with destinations all over the globe, including sensitive ports of call such as Dubrovnik, Santorini and Barcelona, to ensure that cruise tourism is working for resident communities, destinations and visitors.

The cruise industry operates in more than 2,000 ports-of-call globally, including in sensitive waters such as the Baltic Sea and the Alaskan coast, and CLIA Cruise Lines are committed to meeting or exceeding all environmental regulations. In addition, CLIA Cruise Lines are taking action to reduce the environmental impact of ships through innovation, such as retrofitting ships with Exhaust Gas Cleaning Systems designed to remove 99% of sulfur and well over 50% of particulate matter, including elemental and organic carbon.

Other emissions-related cruise industry investments include:

Transocean Drilling Revenues up at $792M