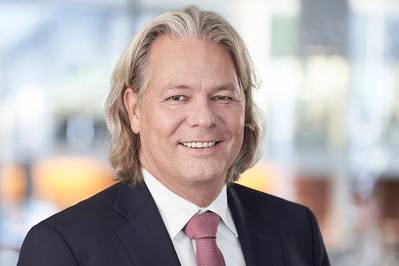 But RWE Chief Executive Andree Stracke told the Gastech conference in Milan that he did not think Europe would abandon Russian gas forever because of the cost to industries and households.

"If you want to bring more LNG in the long term into Europe, you need more investments in land based terminals as well. FSRUs (floating storage) are supposed to be a short term solution" Andree Stracke said at the international Gastech conference in Milan.

Germany in May leased four floating storage and regasification units (FSRUs) for the import of at least 5 bcm a year each of seaborne gas, of which two are due to become available this year. It plans to charter another 5 bcm capacity FSRU for winter 2023/24, bringing the total number to five.

"The world lives in cycles. I doubt that Europe can afford these energy prices for a long period as well," he said.

EU ministers will discuss in a meeting on Friday a number of options including a price cap on imported gas, a price cap on gas used to produce electricity, or temporarily removing gas power plants from the current EU system of setting electricity prices.

Stracke said that imposing a price cap will never solve the energy crisis, adding that the possible solution would be demand reduction.

"Politicians try to solve the pricing problem by putting caps in but this will result in less demand by definition.