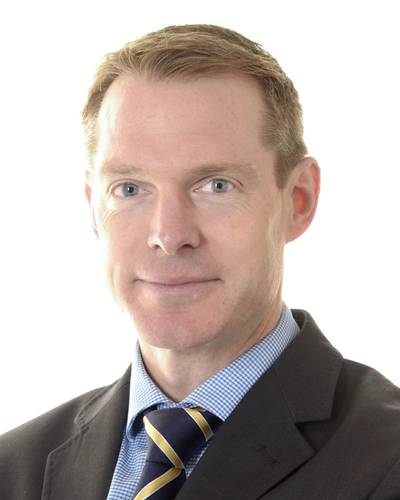 Will Erith has been appointed as CEO of Babcock's Marine sector. Photo: Babcock

Babcock, the aerospace and defence company, announces that Will Erith has been appointed as CEO of its Marine sector, effective immediately.
Will was previously Managing Director of the Surface Ships Business Unit within the Sector, and before this held a range of leadership roles at Rolls Royce including international appointments based in the Asia Pacific region.

He succeeds Derek Jones who will return to his role of Corporate Services Director, Marine.