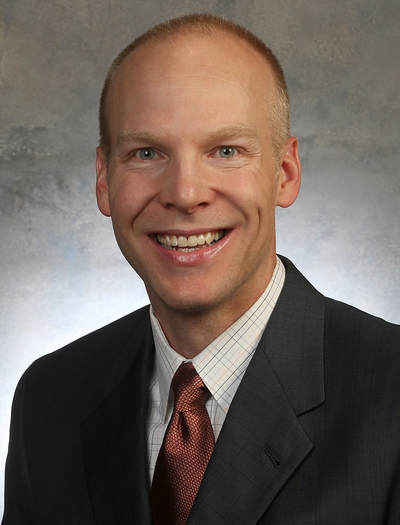 The Duluth Seaway Port Authority has announced that Grand Rapids native Jayson Hron has been named Director of Communications and Marketing. He returns to Minnesota to join the leadership team effective February 1, 2019.

Hron (pronounced ‘RŌHN’), brings an extensive background to the position, having served in a variety of public relations, copywriting, media relations, brand management and marketing capacities. Since 2013, Hron has been a communications manager for USA Hockey in Colorado Springs, Colo. For eight years prior, he led communications efforts as senior public relations specialist in the financial services industry, for the ING Group in St. Cloud, Minn.

After beginning his career as a sportswriter, editor and page designer with Murphy McGinnis Newspapers, he served as communications director for the United States Hockey League and, later, assistant director of public relations in the athletics department at the University of Minnesota Duluth (UMD), earning a pair of awards from the College Sports Information Directors of America.

In addition to his expertise in strategic communications, Hron’s skill sets include graphic design, video production and social media management. Since 1999, he also has been a freelance contributor to a number of media outlets including MinnPost.com, ESPN.com, St. Cloud Times, Milwaukee Journal Sentinel and the Arizona Republic. A member of the Society for International Hockey Research board of directors, Hron has a bachelor’s degree in communication from UMD and a master’s in mass communications with a public relations and advertising emphasis from St. Cloud State University.

In accepting the communications and marketing post at the Port Authority, Hron will succeed Adele Yorde, who has served the organization as public relations director since April 2008. Hron has volunteered at the Rocky Mountain Field Institute and the Care and Share Food Bank in southern Colorado. He also has been a volunteer coach for youth baseball, softball and lacrosse. He and his wife, Jennifer, have two daughters.