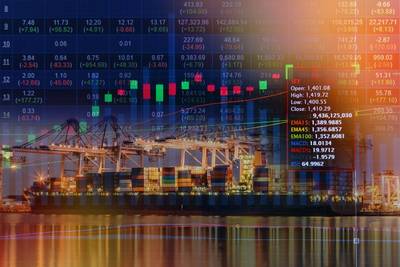 “The logistics chain remains stressed,” said Patrik Berglund, CEO of Oslo-based Xeneta, “with demand outstripping supply, port congestion, a lack of equipment and the ongoing pandemic impacting across key global trades. This puts the carriers in a position where they can dictate terms to smaller shippers – through elevated rates and limiting availability – while locking in ‘bigger fish’ at favourable prices. As a result, large numbers of customers are pushed over to spot rates and, with no alternatives, are forced to put their hands deep into pockets that have grown increasingly bare.

“On the carrier side, however, things could hardly be better! And this is there for all to see in the latest financial reports from the industry’s leading players. Maersk, in particular, has achieved what appears to be astounding results over 2021. And they’re far from alone.”

According to Maersk, expectations for full-year EBIT now stand at $19B, meaning earnings for 2021 could be greater than the previous five years combined. OOCL saw its revenues double in Q4, to $4.8B, driven by an increase in average revenue per TEU of 142.3% year-on-year. For the full year, revenue was up by 110%, to $15.7B, despite volumes rising by just 1.7%.

“It’s far too early in the day to forecast whether these rates, and the stellar results, will continue,” said Berglund, “but, small dips aside, it’s difficult to see where a major correction would come from at the moment.” 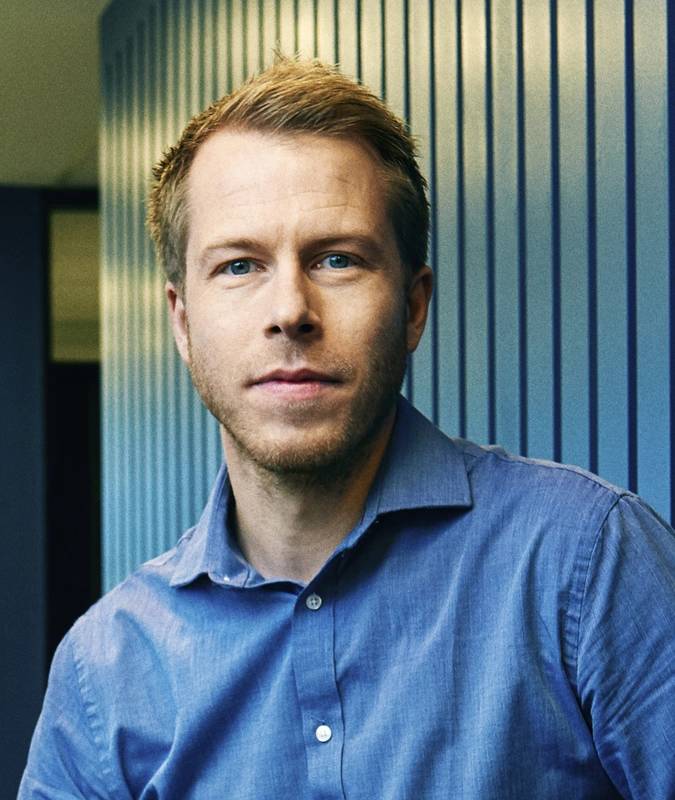 According to Xeneta’s XSI, in Europe, the import benchmark fell relatively sharply, by 7.6%, reversing the increases recorded in December and November. However, this failed to dent the overall strength of the market, with the index remaining 89% up year-on-year.

Meanwhile, exports moved in the opposite direction, climbing by 3.6% to push the benchmark up 75.9% year-on-year. In the Far East, imports rose by 0.8% (moving 79.6% higher than the equivalent period last year) and exports slipped by 3%. Despite the fall, the index stands a formidable 122.9% up year-on-year.

The US saw both import and export figures moving northwards, with the former rising strongly, by 7% (up 106.1% since January 2021), while the latter recorded a healthy 5.5% climb. Exports now stand 48.5% up year-on-year.