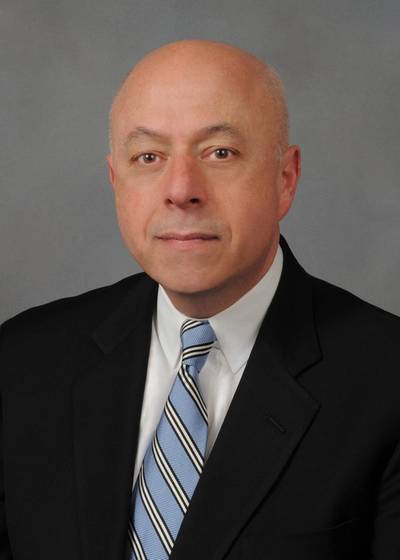 On June 20, a diverse coalition of 58 national and regional organizations representing a wide array of leading business, maritime and labor organizations signed on to a letter to Senate Commerce, Science and Transportation Committee Chairman John Rockefeller (D-W.Va.) and Ranking Member John Thune (R-SD) urging that the committee mark up and approve S. 2094, a bill that would establish a uniform, science-based national framework for the regulation of ballast water and other vessel discharges.

S. 2094, introduced on March 6 by Sens. Mark Begich (D-Alaska) and Marco Rubio (R-Fla.), has 29 additional bipartisan cosponsors, including a majority of Senate Commerce Committee members. The bill would remedy the existing confusing, costly and inefficient patchwork of state and federal rules governing vessel discharges with which vessel owners must comply.

“The strong support from such a diverse coalition of stakeholders who rely on the waterways for the safe and efficient movement of the nation’s commerce in an environmentally responsible way and the clear consensus reached by nearly one-third of the Senate indicate that this bill is sound public policy and an achievable solution to remedy a serious problem,” said Tom Allegretti, AWO’s President & CEO.

“S. 2094 is urgently needed,” the coalition letter stated. “Today, two federal agencies, the U.S. Coast Guard and the Environmental Protection Agency, regulate ballast water and other vessel discharges under two differing statutory authorities. And, because neither federal statute preempts state action, more than two dozen states have established their own requirements for many of those same discharges – over 150 in all. This overlapping patchwork of federal and state regulations makes compliance complicated, confusing and costly for vessel owners and mariners.”

“It is counterproductive to the goal of enhanced environmental protection,” the letter continued, “…and it has forced resource-constrained federal and state agencies to duplicate efforts and expend significant time and taxpayer money in a well-intentioned but unsuccessful attempt to harmonize their requirements. S. 2094 would rectify this untenable situation by establishing a uniform, science-based federal framework for the regulation of ballast water and other vessel discharges that is good for the maritime transportation industry and the industries that rely upon it, good for the marine environment, and good for the American taxpayer.”