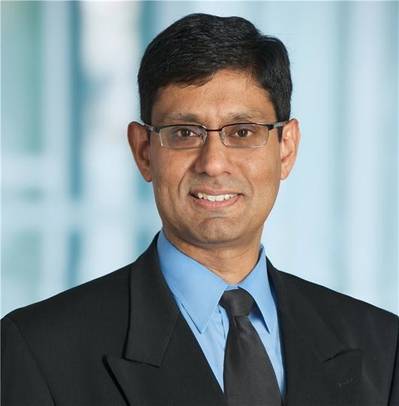 Banerjee, located in Switzerland, will be relocating to the United States where he will be taking another position outside the company. ABB say that a successor will be announced in due course.

“Prith has brought new momentum to ABB’s research and development activity,” said CEO Joe Hogan. “I regret Prith’s decision to leave the company. I’d like to thank him for his contribution and wish him all the best for the future.”

Banerjee will be leaving ABB in the next few weeks. A date for his departure has not yet been decided.

ABB is a leader in power and automation technologies that enable utility and industry customers to improve their performance while lowering environmental impact. The ABB Group of companies operates in around 100 countries and employs about 145,000 people.