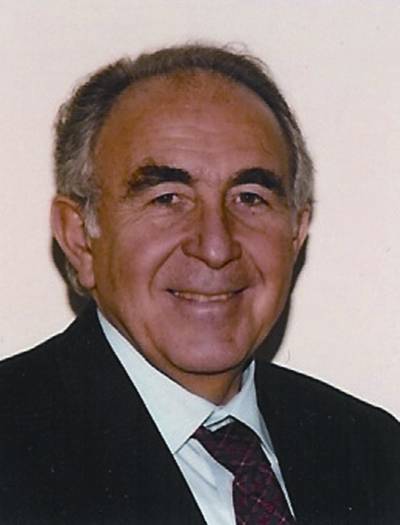 “We have reached the end of our tether on piracy," ICS Chairman tells India Shipping Summit.

“The world community cannot tolerate the abuse and the killing of seafarers,” ICS Chairman Spyros M Polemis told seafarers and maritime industry professionals in India today (Oct 11th), adding that “India and its seafarers have truly been in the firing line”.

“This has to stop now. The pirates must get the message that we have reached the end of our tether and that any act of piracy will be severely dealt with,” he told delegates at the India Shipping Summit in Mumbai. Warning that the piracy season was about to begin again with renewed vigour as the monsoon season ends, Mr Polemis acknowledged the high price India is paying, with some of its seafarers held hostage for more than 18 months. “India is a nation which is committed to maritime trade in a major way, while its geographical location means that it has been at the forefront of efforts to tackle piracy head on,” he said. “India is a major maritime labour supply country, providing thousands of Indian nationals, both officers and ratings, to crew the world fleet. Indian seafarers are widely dispersed amongst the international fleet, as well as serving on board Indian Flag tonnage. Sadly this means that Indian nationals have been especially exposed to the risk of attack and capture for ransom by violent Somali pirates,” he added.

Urging the Indian Navy to greater efforts, he called on it to focus on inhibiting the activities of motherships, adding: “In particular, it will be most helpful if the Indian Navy can continue to ensure that within some 300 nautical miles of the Indian coast they continue to prevent the pirates from operating, since this provides a relatively safe route for ships to and from the Gulf of Aden to the Arabian Sea and beyond.” He advised shipowners and operators to adhere to Best Management Practices (BMP4) and called on the international community to do more to eradicate piracy.

• Navies to act robustly against the pirates
• All motherships, big and small, to be immobilised
• All suspected pirates to be delivered to a court of law and if found guilty to be
subject to the full weight of the law
• Pirate bases ashore to be targeted for action
• All hostages and their ships currently in Somalia to be freed
• United Nations to arrange to provide armed military guards, either as part of a
Blue Beret force or as a VPDs (Vessel Protection Detached Units)
• All vulnerable merchant ships transiting the Additional War Risk Premium
(AWRP) area to receive armed military guards
• All nations in the region to agree and to assist in the embarkation and
disembarkation of private armed guards.

“This is not the time to beat around the bush,” Mr Polemis concluded. “I believe the time for talking has passed – we need action not words.”