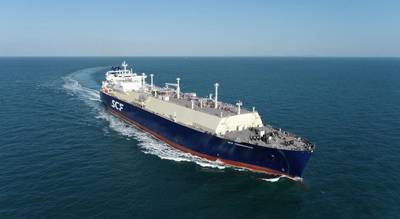 Russian shipping company PAO Sovcomflot (SCF Group) on Friday took delivery of SCF Timmerman, a new 174,000-cubic-meter-capacity liquefied natural gas (LNG) carrier. The ship embarked on its maiden commercial voyage the same day, and is operated under a long-term time charter agreement with Shell, which will provide SCF with an additional $165 million of contract backlog.

The ship is named after Frans Timmerman, a 17th-century Dutch merchant who served as a shipbuilding mentor to the Russian emperor Peter the Great and played an important role in creating the Russian seaborne fleet. 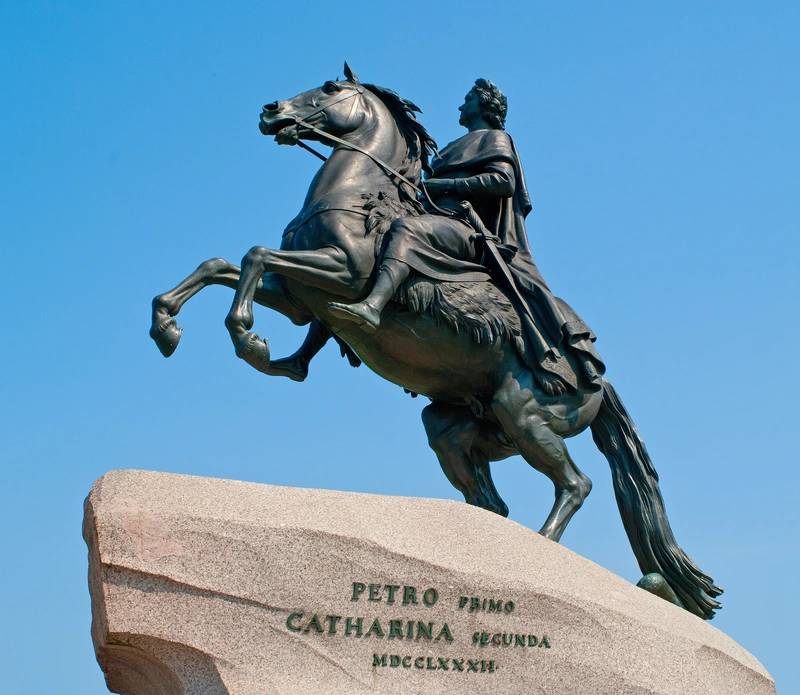 "SCF Group and Shell enjoy a long-standing, mutually beneficial partnership," said Tonkovidov. "Shell is amongst the biggest charterers of SCF’s vessels. All projects realized by the two companies, over the last five years, are distinguished by high levels of environmental safety and the adoption of energy-saving shipping technologies. By adding another vessel to our gas fleet and expanding our cooperation with Shell, we contribute to achieving our strategic goals of solidifying our position in LNG shipping and growing our portfolio of long-term, fixed income contracts, which provide SCF with stable cash flows, resistant to freight market fluctuations.”

SCF Timmerman is the third vessel in a series of 174,000-cubic-meter-capacity new-generation Atlanticmax LNG carriers ordered by SCF Group in 2018. The lead vessel of the series, SCF La Perouse, was delivered to SCF in February 2020 and is time chartered to Total. The second vessel in the series, SCF Barents, was delivered to SCF in September 2020 and is also time chartered to Shell.

Each LNG carrier is equipped with a Mark III Flex cargo containment system, slow-speed dual-fuel X-DF engine, and a system that reduces nitrogen oxide emissions while the vessel sails in liquid fuel mode. In addition, all vessels of the series are among the first globally to feature a boil-off gas partial re-liquefaction system, which significantly reduces cargo losses while on long voyages or awaiting cargo operations.