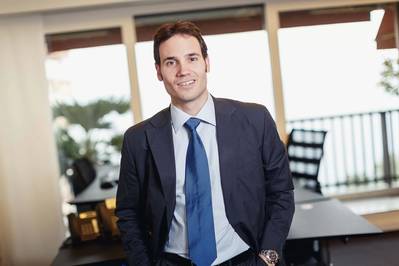 “Christoph has since he started with Dan-Bunkering (Monaco) S.A.M. in august 2011, shortly after its grand opening same year, been a valuable member of the rapidly growing Bunker Trader team and he has increasingly shown an ability to motivate and lead his colleagues. It was therefore a natural development to appoint Christoph when the opportunity arose”, says Managing Director of Dan-Bunkering (Monaco) S.A.M., Jesper Møller Christensen who is looking forward to continuously enjoying the good working relationship with Riecken.