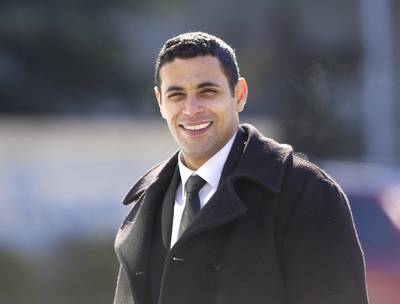 Mohammed, who has recently graduated from KPI Bridge Oil’s comprehensive in house Training & Development Program, said, “Working alongside the more senior traders at KPI Bridge Oil, I have learned a lot about how we take care of clients in this ever changing market.”

Having previously worked at one of the shipping industry’s largest energy and tanker brokering companies Mohammed has shown excellent commercial aptitude and the ability to observe the market from a ship owner/operator’s perspective, according to KPI.  Mohammed is fluent in Arabic and studied at the Massachusetts Maritime Academy, graduating with a Bachelors of Science in Maritime Business.