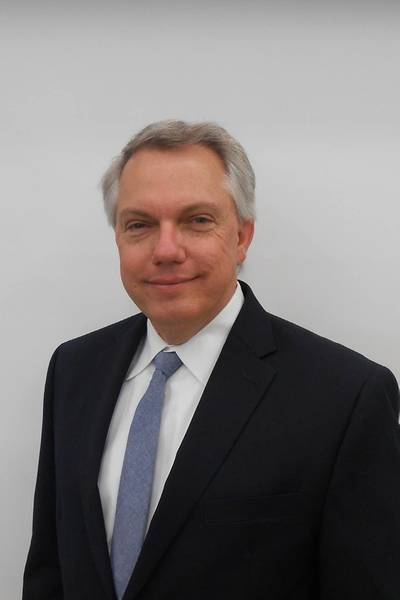 Hoover Container Solutions, a subsidiary of Hoover Group, Inc., announced that Rod Branch has joined Hoover as Vice President of Human Resources. He will report directly to Paul Lewis, President of Hoover.

Branch joins Hoover with 20 plus years of experience and a diverse background in both large and small organizations. He was most recently Vice President of Human Resources for PSC Industrial Services, a supplier of industrial cleaning and repair services for the refining, downstream, oil and gas and utilities industries. He has a Bachelor of Science degree in Petroleum Engineering Technology from Oklahoma State University and was a production and drilling engineer for British Petroleum (BP) for 12 years in the Midcontinent Region. Branch served two years in Prudhoe Bay, Alaska, for BP where he drilled directional wells from offshore gravel islands. He was also a lobbyist for BP for two years before joining Enron Liquid Fuels as government affairs director, and later joined Enron’s HR team in 1995. He was HR director for The Coca-Cola Company over plant operations and R&D for six years.