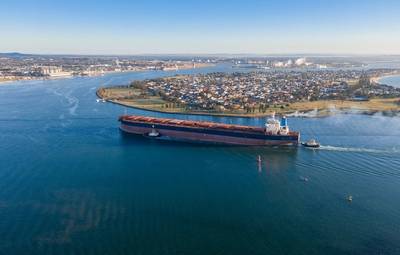 The Baltic index, which tracks rates for capesize, panamax and supramax vessels that ferry dry bulk commodities, fell 5 points, or 0.8%, to 625.

For the week, the index dipped 1%, its first weekly decline in six.

The supramax index fell 7 points to 741.

(Reporting by Nakul Iyer in Bengaluru; Editing by Shinjini Ganguli)