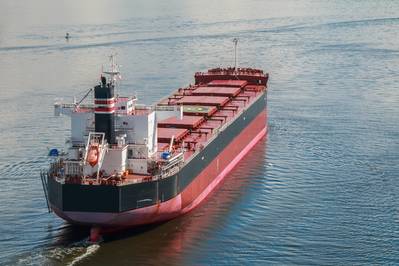 The Baltic Exchange's main sea freight index declined for a 13th straight session on Friday, weighed down by declining rates across all vessel categories.

The Baltic index, which tracks rates for capesize, panamax and supramax vessels that ferry dry bulk commodities, decreased 28 points, or 2.4%, to 1,123, its lowest in over six months. The index has lost over 17% in the week.