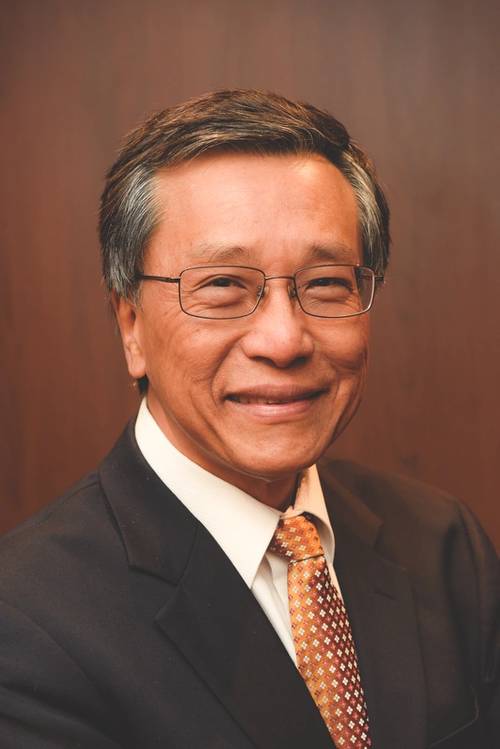 Last year Genting Hong Kong acquired shipbuilding capacity in Germany. When and why was the decision made to become a shipbuilder?
With the rapid growth of the world cruise industry, especially in China, this has led to cruise ship order book reaching an all-time high, with orders placed as far out as 2026, nearly 10 years from now. In order to ensure that the company can build the required number of cruise ships for three brands in the next decade, it is strategic that we acquired shipyards that can build our cruise ships on a timely basis without pricing pressure from the limited number of yards which can build mega cruise ships. Ownership of the yards provides certainty that we can build a fleet of high quality cruise ships at a pace dictated by our growth rather than constrained by supply.

Which economic indicators do you monitor to future plan, and what do those indicators say now?
We look at most economic indictors, particularly the long term ones as the orders of cruise ships will result in delivery 4 to 5 years in the future. Unlike the aircraft industry, it is not possible to start any large cruise fleet buying existing tonnage due to the sheer economies of scale of large cruise ships. With most of the world, particularly in Asia at a much lower GDP per capita but with growth which are several fold higher than developed countries, the opportunities of growth in Asia will be much higher. This is the region where we are now focused our future on.

As experts in the Asia cruise market, how does this market differ from European, Mediterranean and North American markets?
Each country and region have their own particular unique market characteristics. For example, German cruise lines are quite different from U.S. cruise lines in terms of design, operation, food and service standards. Therefore, Star and Dream Cruises ships are also very unique for the Asian market as the design started grounds up with the Asian market in mind.

When looking at the ships that you build today, how are they most similar, and most different, than the oldest ships in your fleet?
The Global Class ships for Star Cruises will set a new pace for cruise ships built for the Asian market, in both size and facilities. They will be very different from the older ships in our fleet. Detailed particulars will be released closer to the delivery date in 2020.

Where do you see potential for growth, and how is this affecting the ships you design and build?
Cruising is increasing worldwide at a steady pace. Although everyone speaks of the rapid growth of cruising in Asia, the rapid growth is from a small base. The absolute number of berths required will be more for the much larger fleet servicing the developed countries in the Caribbean, Alaska and the Mediterranean. As we are focused on the Asian region, Genting Hong Kong will continue to build cruise ships, which are “Asian at heart, yet international in spirit”. For example, language plays an important role in ensuring that our Chinese guests feel at home while on board any of our ships and, as dining is a very important part of the local culture, Chinese guests are very discerning when it comes to their many types of regional cuisines.

What is the biggest challenge to building and maintaining a successful cruise shipping brand?
There are many successful brand strategies but for us, it is identifying the Asian needs; building ships addressing those needs and delivering the service at the right price point of this particular market.