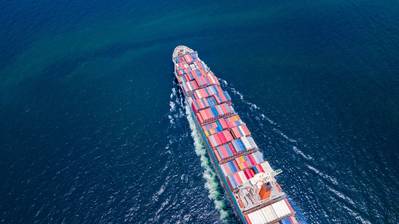 DP World blamed the drop on the loss of lower margin cargo and challenging market conditions, but said it expected more stable throughput for the rest of the year.

It handled 3.9 million twenty foot equivalent units (TEU) in the three months to June 30 at its Dubai ports, compared with 4.2 million in the same 2018 period.

The port operator did not disclose individual volumes for the two ports, which account for about 20% of its global volumes.

Globally, container volumes increased 1.6%. That was helped by a 4.1% rise in volumes in the Asia Pacific, Indian Subcontinent and Africa region which handled 8.2 million TEUs.