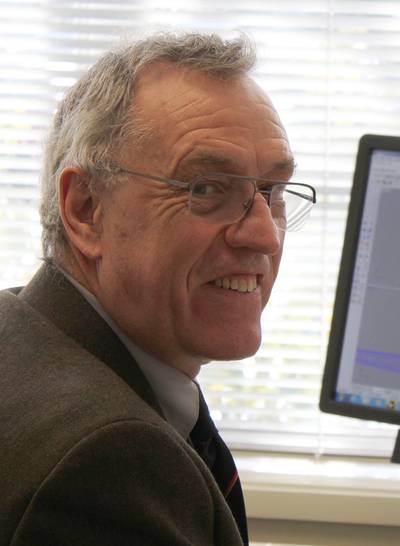 Tower's extensive skill set includes production engineering and management, shipyard estimating and budget control, CAD design, repair yard engineering and management as well as expertise in the design and construction of offshore and passenger vessels, with a focus on aluminum structure. He is a co-author of "Marine Aluminum Plate - ASTM Standard Specification B928 and the Events Leading to its Adoption," a paper prepared for the Society of Naval Architects and Marine Engineers (SNAME) of which he is a member.

“This is a time of tremendous growth and innovation for EBDG, and Jim will be an instrumental part of that,” stated EBDG Chief Concept Engineer, John W. Waterhouse. "His expertise in aluminum and ability to provide innovative technical engineering solutions are exactly what we need as we continue to move the company forward and expand our offerings across all our critical markets."

His career has taken him to the oil fields of Alaska where he managed a tug and barge operation in Prudhoe Bay; moving drilling rigs and providing support for the offshore oil industry. During his previous tenure with EBDG,he completed work on a new 255' ferry for the Woods Hole, Martha's Vineyard and Nantucket Steamship Authority.