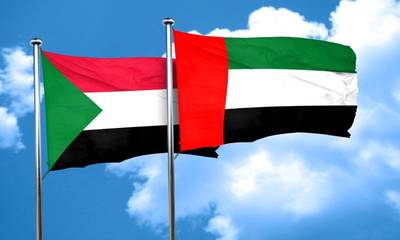 Sudan recently signed a memorandum of understanding (MOU) with the United Arab Emirates for a large agricultural project linked by a road to a new port to be built on the Red Sea, the Sudanese Finance Minister said on Wednesday.

The two sides were now working on the details of the project, Finance Minister Jibril Ibrahim told Reuters in an interview, without elaborating.

An economic crisis in Sudan has worsened since a military takeover upended a political transition following the overthrow of Omar al-Bashir in 2019.

As a result of the coup, billions of dollars in international financing for Sudan were frozen, and senior officials have been seeking funds from wealthy Gulf states.

Sudan is also experiencing a farming crisis linked to its financial plight.

The country has significant untapped agricultural potential, though some previous foreign investments have come up against local resistance and logistical problems.