Shani Ben-David: First Woman to Be Appointed Captain in the Israeli Merchant Marine 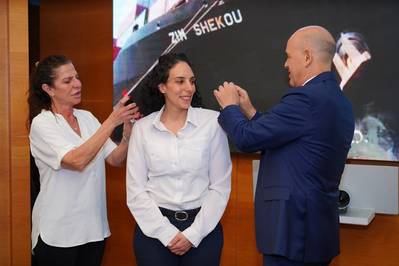 Shani Ben-David, 39, was appointed to the position of Captain, significant as she is the first woman to be appointed captain in the Israeli Merchant Marine. In a traditional ceremony held at the company's headquarters in Haifa, ZIM President & CEO, Eli Glickman, granted her the official appointment. She will take command of the container ship ZIM Shekou at the beginning of May 2022.

"The historic appointment of Shani Ben-David, as the first woman Captain in our fleet, is exciting and inspiring," said Glickman. "Shani broke the glass ceiling, and proved once again that women can reach any summit. She will not only fulfill a personal dream but will set a living example for additional women. 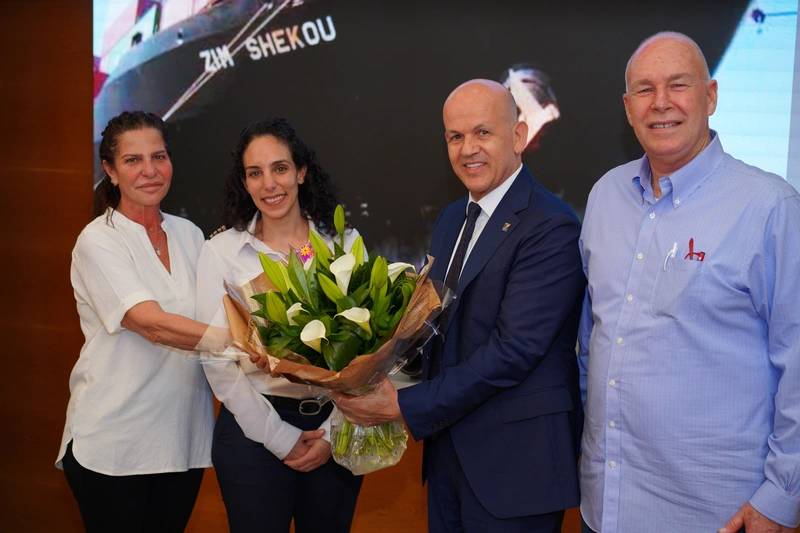