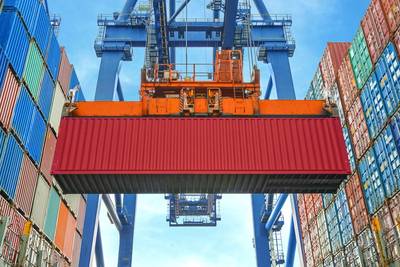 A number of people have been found in a shipping container at a port in Hull, northern England, police said on Tuesday, some of whom needed medical attention.

“Officers are currently in attendance at King George Dock in Hull after a number of people have been found in a container at the dock,” Humberside Police said in a statement.

“Some of those found are in need of medical treatment, although none of those are thought to be in a serious or life-threatening condition.”

There was no immediate indication of how many people were involved or their nationalities.

Last October, 39 Vietnamese migrants were found dead in the back of a truck on an industrial estate east of London.

A British man who was driving the truck has admitted plotting to assist unlawful immigration. Another man who was alleged to have delivered the refrigerated truck to a Belgian port is challenging his extradition from Ireland.