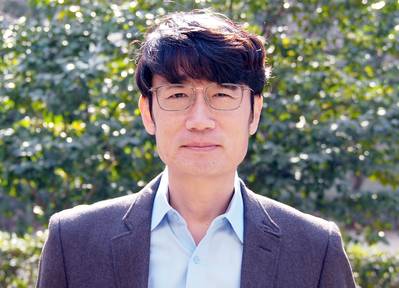 The expansion of Schottel’s international network of subsidiaries developed further with the foundation of Schottel East Asia located near Busan. In addition to the growing market in South Korea, business development of the German propulsion expert will now also be intensified in Japan. Business operations were launched in April 2022.

Seongki Han has been appointed General Manager of Schottel East Asia. He brings to his new role extensive experience and expertise in the area of ship propulsion, based on a broad educational background as well as on 20 years of sales experience in the marine and offshore industry in the Asia/Pacific and Middle East region. Schottel East Asia is supported by the long-established subsidiary Schottel Far East in Singapore and by the knowledge and experience of the worldwide Schottel network.