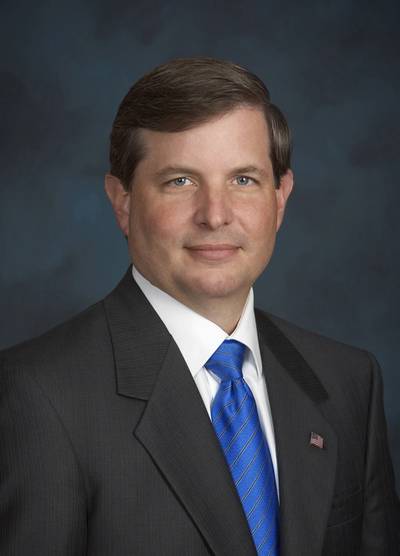 Maui Acquisition Corp, the parent corporation of The Safariland Group, has  announced the appointment of Christopher E. Kubasik to its Board of Directors effective immediately.  In addition to serving on the Board, Mr. Kubasik will also serve as the Chairman of the Company’s Audit Committee.

“We are pleased and excited to welcome someone of Chris’ caliber to our Board of Directors,” said Warren Kanders, Chairman and CEO of the Company.  “His depth of industry experience as well as financial expertise will complement our team as we seek to further execute on our strategy of growing both through organic initiatives and strategic acquisitions.”

Mr. Kubasik added, “I am excited to join this Board and work with this growing company and management team as they continue to build a business whose primary mission is saving lives.  The Safariland Group has expanded substantially since its acquisition by Kanders in 2012 and I am looking forward to utilizing my skills and experience to help direct the Company’s future growth initiatives.”

Mr. Kubasik, 52, served in various senior leadership roles at Lockheed Martin Corporation from 1999 to 2012, including Vice Chairman, President and Chief Operating Officer from 2010 to 2012, Executive Vice President, Electronic Systems from 2007 to 2009, and Executive Vice President and Chief Financial Officer from 2001 to 2007.  Prior to joining Lockheed Martin, Mr. Kubasik spent 17 years with Ernst & Young, LLP, in a variety of positions with increasing levels of responsibility, and was named partner in 1996.  Since January of 2013, Mr. Kubasik has provided strategic guidance, operational expertise, and financial insights including the assessment of merger and acquisition opportunities through Ackuity Advisors, LLC.  Most recently he was appointed to the Board of Directors of Spirit AeroSystems, Inc. [NYSE: SPR].