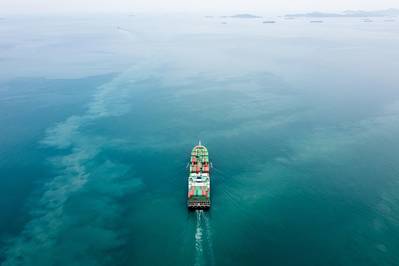 The latest ocean freight rate data from Xeneta reveals that spot rates are currently $3,700 more expensive for shipping 40-ft. containers from the Far East to the South American East Coast, compared to the West Coast corridor. This huge gap – the norm is usually around a $55 East Coast premium – has opened up since 1 July. However, shippers looking to take advantage of the disparity should move quickly, Xeneta warns, as it may begin to narrow across August and September.

Peter Sand, Chief Analyst at Xeneta, says that while the speed and scale of the rate divergence took many by surprise, it also opened up a door of opportunity for limber logistics chains.

“We started the year by seeing a significant spot rate decline on both routes, before the Far East to South America East Coast prices bucked the global trend and moved back up for two and a half months," said Sand. "The West Coast began to climb as well, but then dropped sharply again from July. As a result, the East Coast spot rates are only 7.9% down since the New Year, while West Coast prices have plunged 41.9%."

“This made a lot of stakeholders sit up and take notice. But what happened? By mid-July we saw a host of major carriers launching new West Coast services to ports in Chile and Columbia, and shippers looked to take advantage of the situation. Interestingly, the effect of this is likely to push spot prices closer together again, as weaker demand on the East Coast service will see lower spot rates in coming weeks and months. So, I’d be very surprised if the gap kept growing.”

“Rates are still strikingly high compared to two years ago,” Sand continues, “when the FEU spot rate was not much over USD 1 000 for both coasts, but, seen against the context of the current red-hot market, the South American West Coast spots are something of a ‘bargain’ right now.

“It’s rare to see a gap of this magnitude opening up on such comparable routes, so don’t expect it to stick around too long. Stay tuned to the latest market data to find what happens next, and how to get the best value in your supply chain negotiations.” 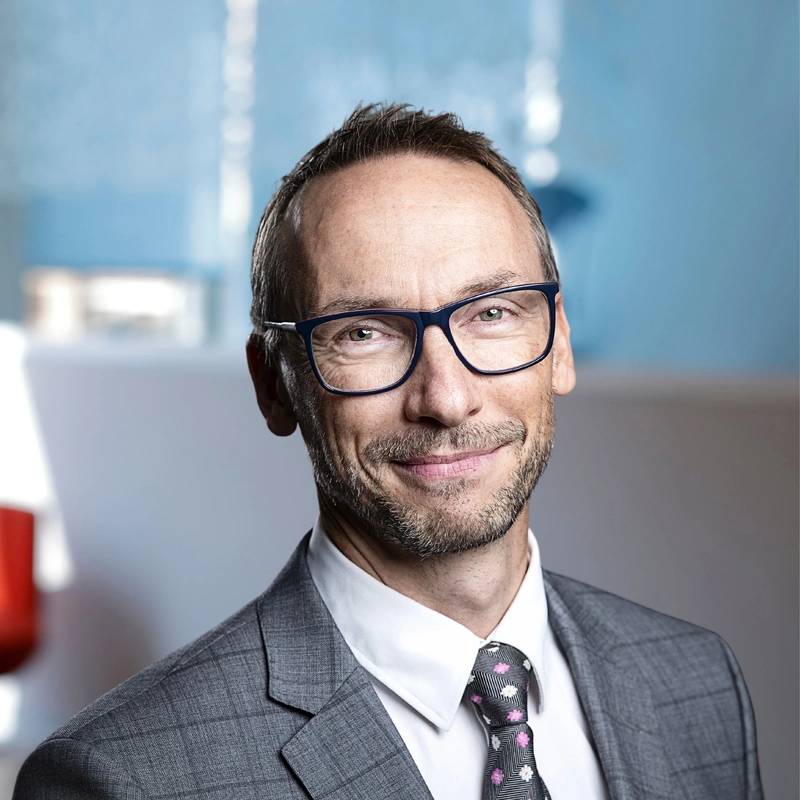