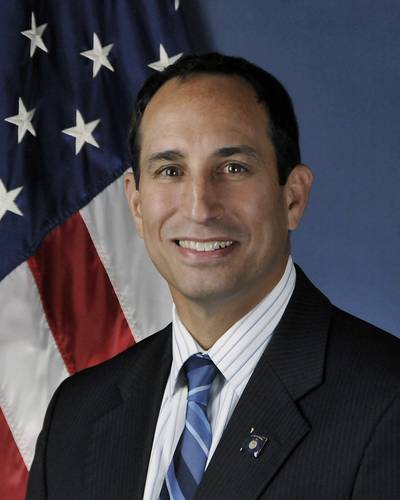 Rodriguez has more than 35 years experience as a maritime industry professional in both the public and private sectors. He joins MARAD from the Navy’s National Maritime Intelligence-Integration Office. Prior to that, he served in the Military Sealift Command and in other active duty tours in the Navy. He has also served as professional staff on the House Subcommittee on Coast Guard and Marine Transportation and as Executive Assistant to the International President of the International Organization of Masters, Mates and Pilots. He sailed for 16 years as a deck officer aboard commercial and military charter vessels, including tankships, general cargo ships, offshore service vessels and container vessels. For four years, he was an instructor at Kings Point, supervising the Midshipmen’s shipboard training.