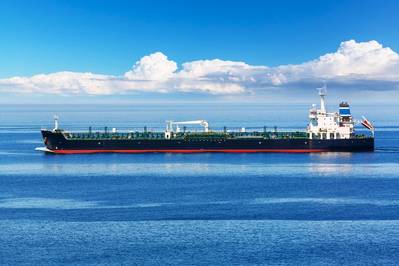 The market focus shifted towards possible supply increases, even as a Norwegian union for workers on offshore oil and gas drilling rigs stepped up a six-day strike.

Stephen Innes, head of trading for Asia/Pacific at futures brokerage OANDA, said U.S.-China trade tensions "should subside this week and could be a possible plus for oil prices," but a possible sale of U.S. oil reserves would weigh on prices.

"With the Trump administration actively considering tapping into the nation's Strategic Petroleum Reserve, it could weigh negatively," Innes said.

The United States holds a reserve of about 660 million barrels, and the Trump administration was considering drawing on the country's oil reserve, which would increase supply, according to a Bloomberg report.

Meanwhile, the number of rigs drilling in the United States remained unchanged at 863 in the week to July 13 as the rate of the growth slowed amid a fall in crude prices.