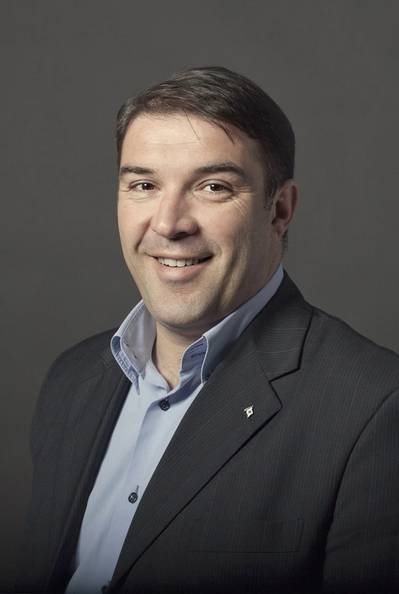 Hosted by The Energy Institute, IP (International Petroleum) Week 2012 brings together professionals from the global oil and gas industry for three days of networking, discussion and debate. Mr Fontarosa will speak on Wednesday 22 February as part of the Pipelines and Transport Forum. Speaking on behalf of WSS, he will focus on the topic: Charterers Agent versus Port Agent, looking specifically at what the differences are between the two providers. Mr Fontarosa will attend IP Week following a successful slot as a key speaker at last October’s SmartShipping event in Singapore.

Commenting on the upcoming event, he said; “There has always been some ambiguity over the ships agent relation to the charterer and the shipowner. It is important that we look at challenges and threats to their business, both legally and in reality.”