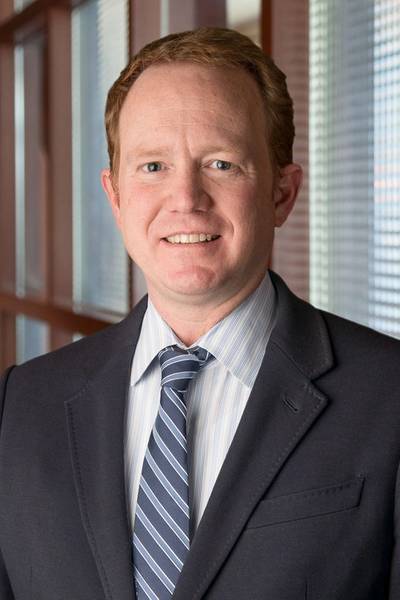 Parrott completed a "listening tour" in early 2016, which included visiting Foss employees at work throughout the company. He visited with mariners on workboats in the Gulf of Alaska, California, Hawaii and Washington and craftspeople building and repairing ships at Foss' Seattle and Rainier, Oregon shipyards. Parrot begins the year with a focus on enhancing communication and efficiency within the 127-year-old company.

“John's contributions at TOTE Maritime and his 28 years of experience both on the water and shoreside give him a unique perspective that has served us well,” said Tim Engle, President of Saltchuk, Foss' parent company.