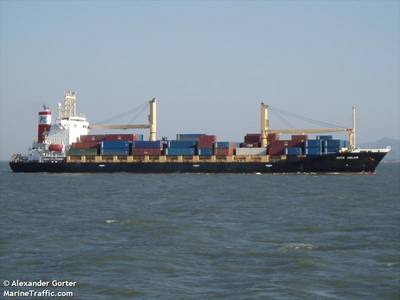 Singapore-based container ship operator Pacific International Lines Pte (PIL) has agreed with most of its financial lenders to defer debt payments and is in talks with a unit of Singapore state investor Temasek Holdings for a potential investment.

PIL said in a statement on Tuesday that it had made significant progress in cutting asset costs due to the challenges the sector has been facing but the coronavirus pandemic had made matters worse over the past month.

“Due to the situation, the company had commenced discussions with 15 of its financial lenders with a view to concluding a formal agreement concerning a debt-reprofiling plan with these stakeholders,” the privately held firm said.

Years of overcapacity, low freight rates and global trade tensions have been impacting the industry.

PIL, the world’s 10th largest container ship operator, said it had obtained in-principle approval of financial lenders, who represented about 97.6% of its total debt, to defer principal and interest payments until Dec 31. 2020.

It added that it was in talks with the other lenders to obtain similar approval.

PIL also said it had entered into a six-month exclusive agreement with Heliconia Capital Management, a fully-owned subsidiary of Temasek, regarding a potential investment.

PIL, which is being advised by Evercore Asia (Singapore) Pte Ltd on its strategic and capital raising plans, said it is currently in early negotiations with Heliconia.

Heliconia confirmed it was in talks with PIL but declined further comment.