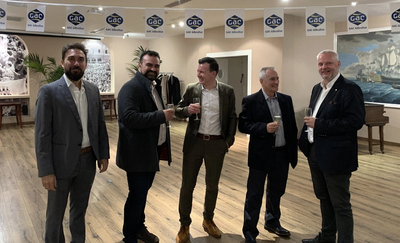 The GAC Group has opened an office in Gibraltar.

Strategically located at the entrance to the Mediterranean Sea, the port of Gibraltar serves as the primary supply point for passing ships. According to the Gibraltar Port Authority, approximately 60,000 vessels transit the Strait of Gibraltar every year, with nearly 240 million gross tonnes of vessel calls in 2018 alone.

Wärtsilä Teams Up With Weathernews